At the turn of the 20th century, a very small group of Jews had settled in the West End neighborhood of Bridgeport. The first members of this group walked several miles to the East Side of Bridgeport for religious services. Services were also held at various homes. In October of 1905, Congregation Ahavath Achim was founded in Bridgeport to meet the religious needs of this growing Jewish population in the West End. The founding members raised money for the purchase of a Torah scroll, and began holding regular minyan services. Tragically, the synagogue’s Cherry Street building was damaged by a fire in 1910, and the Torah scroll was lost in the blaze. Ahavath Achim overcame early obstacles, however, growing and establishing educational programs and a sisterhood, making kosher meat available, and founding a cemetery. Rabbi Solomon Schulson, the congregation’s first Rabbi, arrived in 1920. The restored Cherry Street building soon became so full of activity that some services were held in the building’s social halls, and a house was purchased in order to create an annex.

In 1927, a beautiful new synagogue building was completed on Hancock Avenue in Bridgeport, and the congregation’s growth continued. Following Rabbi Schulson’s departure after 14 years as the synagogue’s Rabbi, spiritual leadership was provided by Rev. Aaron Mann and Rabbi Meir Felman. In 1938, Mordecai Wucher joined the synagogue’s Talmud Torah, and established the Shimshon Youth Organization, which became legendary in the Congregation for providing rewarding and exciting religious educational and recreational opportunities for the synagogue’s youth. The synagogue benefited from the dedicated efforts of its membership, which included Judge Samuel Mellitz, who went on to become an Associate Justice on Connecticut’s highest court. 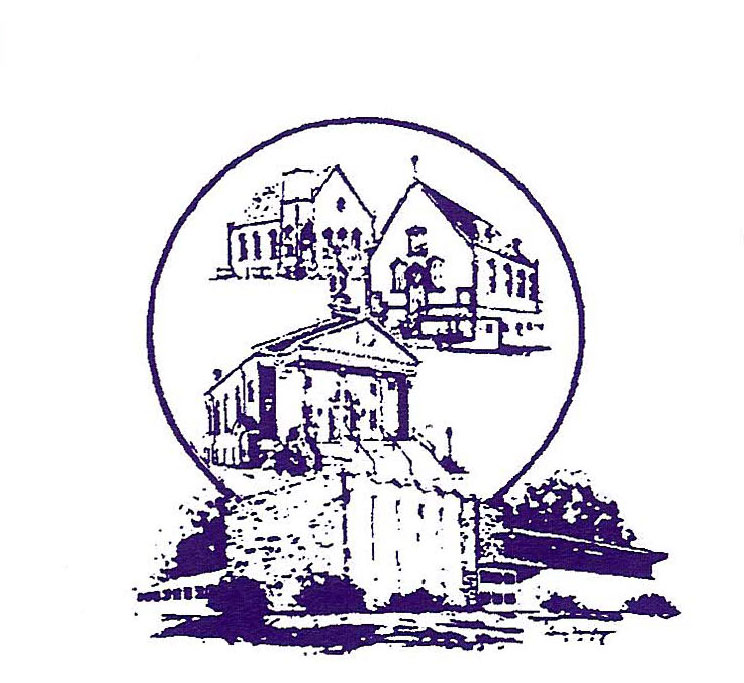 The 1940s saw many changes in the congregation. Members became active in the war effort in 1941, and after the war would assist many Jewish refugees from the Holocaust, particularly from Hungary, many of whom became members and leaders in the Congregation, including Julia and Joseph Macy. In 1945, the congregation celebrated a milestone by paying off the mortgage on its building. Rabbi Moses S. Malinowitz took over as Rabbi in 1947, and arrangements were made for a new social hall at the end of the decade.

The 1950s was a decade of growth for Ahavath Achim. Rabbi Max Schreier arrived in 1956, and another relocation was made, this time to its current location in Fairfield. The move and its new construction took place from 1958 to 1963. Dedicated lay leaders such as Abraham Zimmer and Jacob Kraut guided the synagogue through this process and literally laid the foundation for the next era in a new building. The building was dedicated in 1964, and in 1965 the first Sunday Bar Mitzvah was celebrated in it, that of Sara and Andrew Klein’s son Alan.

Rabbi Victor Solomon led the Congregation from 1963 to 1968, and was followed by Rabbi Joshua Epstein, a beloved Rabbi who went on to provide spiritual leadership to Ahavath Achim for more than 25 years.

The congregation flourished during the 1970s, thanks to the hard work of its devoted members. Many activities took place, including NCSY Shabbatons that sometimes drew over 200 teens to the synagogue, and a Sisterhood Antiques Fair. In 1977, the membership elected Sara Klein to the position of Recording Secretary. Mrs. Klein was the first woman to become an officer, and she continues her dedicated service to the congregation to this day. Ahavath Achim received the National Heritage Award from the Union of Orthodox Jewish Congregations of America (the OU) and celebrated its 75th anniversary.

Cantor Avi Schwarzmer joined the congregation in 1991, serving as Cantor for almost two decades, and continuing to lead many services afterwards. Rabbi Epstein retired in 1994, and was succeeded by Rabbi Shalom Baum. Renovations and additions to the synagogue building were made in 1995, in order to accommodate the growth of Hillel Academy, the community’s Jewish day school. In 1998, a Women’s Tehillim Prayer Group was founded by Gina Gelb, and in 1999 all of the synagogue’s Torah scrolls were rededicated.

In 2003, Rabbi Zvi Engel succeeded Rabbi Shalom Baum as the synagogue’s spiritual leader, just as the sanctuary received renovations and shortly before Ahavath Achim celebrated its 100th anniversary in 2004. Rabbi Mitchell Rocklin succeeded him and Rabbi Moldovan succeeded him.

Currently, Rabbi Robinson is our new spiritual leader. If you wish to get in touch with him, you can emil him at office@ahavathachim.org.

And can be reached by: